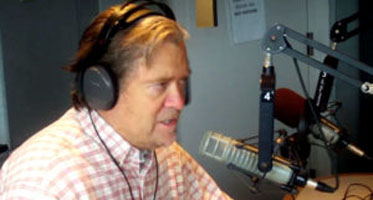 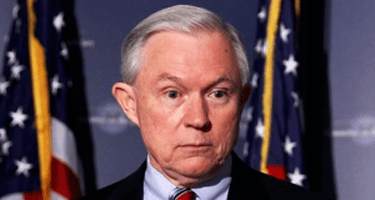 Steve Bannon is a great choice! finnaly someone to stop BLM and the REVERSE DESCRIMNATION. an Jeff Sessions will also stop BLM and reverse discrimination and both of them will make a great team to MAKE AMERICA GREAT AGAIN! TRUMP nows how to hire the right people becuase he did it on the APPRENTICE for alot of seesons and he nows how to hire the RIGHT PEOPLE for the job and it shows. JEFF SESSIONS IS FAIR because 30 years ago a JUDGE wanted him to take money from WHITE schools and give there money to BLACK schools because they did not half enough money proly becuase they were lazy protesting like BLACK LIVES MATTER people and prolly had the FOOD STAMPS because they were LAZY and did not want to work just riot and so then they wanted money from WHITE schools and THAT IS REVERSE DISCRIMINATION! and JEFF SESSIONS told them no but the judge made him do it anyway against his will and that was wrong. And Steve Bannon was at one of the only REAL NEWS sites around called breibart and they told the TRUTH and they did not be POLICTICALY CORRECT neither. the LIBTARDS keep saying they are both RACIEST but they are not racists they just shoot from the hip and tell it like it is just like TRUMP does becuase being politically correct is STUPID. they will STOP BLACK LIVES MATTER and make them get JOBS!!!