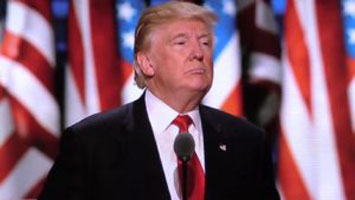 SOME LIBTARDS half said that donald j TRUMP rapped a girl who was 13 year old and also RAPPED his wive. NUMBER 1 TRUMP said You CANOT RAPPED YOUR OWN WIFES SMH YOUR MARRIED so that is FALSE and the 13 year old was lieing that is why she DROPPED the CHARGES she said it was becuase she had got treatend but she just wanted MONEY by lieing and TRUMP said he did not rape her the 13 year old or his wive and TRUMP speaks the truth so i am of coarse on TRUMPS side! and she had NO PROOFS OF ANYTHING so she is A LIER!